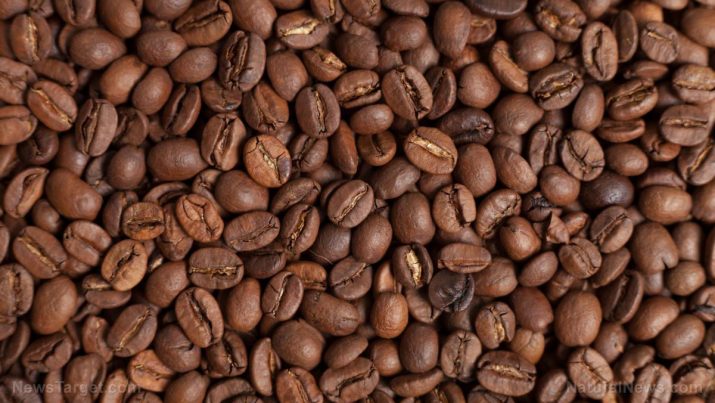 Coffee is among the world’s most popular drinks, largely due in part to its distinct, rich aroma and instant pick-me-up effects. According to the National Coffee Association, there are about 25 to 100 species of coffee plants. Arabica and robusta are two of the most important coffee species used in commercial coffee production. 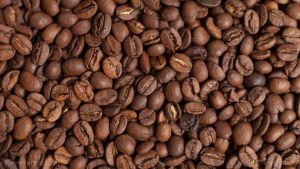 Coffee is known to contain an abundant supply of antioxidants and essential nutrients that help fend off a host of diseases. An article published in Health Grove‘s website lists coffee’s nutrient content, which includes:

Previous studies have shown that coffee may help reduce the risk of developing type 2 diabetes. Researchers at Harvard Medical School attributed this to certain coffee compounds that help lower blood sugar levels. Coffee’s high antioxidant levels, as well as the brewing process, may play a role in lower diabetes risk, some studies suggest.

Likewise, a study conducted by Harvard researchers revealed that drinking two or more cups of coffee may provide protective effects against heart failure. The experts also observed that people who drank four  cups of coffee daily were 11 percent less likely to develop the condition. Additionally, coffee is known to slash the risk of developing stroke and cardiovascular disease, especially in women.

Coffee is also significantly beneficial in promoting a healthy digestive system. Previous studies have shown that regular coffee intake is connected with having lower risks of incurring gallstones. Likewise, coffee is found to contain hepatoprotective properties that fortify the liver. Aside from this, coffee consumption is associated with a 50 percent reduced odds of developing liver cancer.

In addition, previous studies revealed that the caffeine in coffee helps regulate uncontrollable movements in patients with Parkinson’s disease. Also, certain studies have shown that higher coffee intake may cut the risk of Parkinson’s disease onset altogether. However, health experts at Harvard Medical School stressed that these effects could be limited to men.

Moreover, coffee is found to increase dopamine production in the brain, which in turn wards off depressive symptoms. Previous studies demonstrated that women who had high coffee intake were up to 20 percent less likely to develop depression. Coffee drinkers are also less likely to attempt suicide, another study suggests.

Furthermore, people who regularly drank coffee were found to have lower odds of dying from lifestyle-related conditions over a 10-year period.

Coffee is essential in maintaining a healthy digestive system. Likewise, the popular beverage benefits both the circulatory and nervous systems.

Ways to use coffee

As a morning quick fix, much of the world’s population is accustomed to drinking black coffee. Online recipe generator Food.com has curated various hot and iced coffee recipes to make mornings more interesting. Aside from being a popular beverage, coffee is also a widely-used ingredient in a variety of desserts such as baked goods and appetizers. An article published in BBC‘s website features sumptuous coffee desserts.

Coffee benefits the heart and the brain.