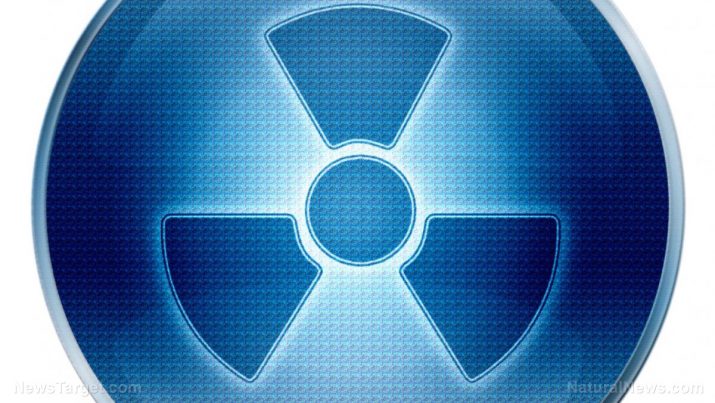 Cobalt-60 is a synthetic, radioactive isotope of cobalt, a hard, gray-blue metal. A by-product of nuclear reactor operations, cobalt-60 is formed when metal structures come into contact with neutron radiation. Cobalt-60, also known as co-60, is the most common cobalt isotope and can occur as a solid material or as a powder if the solid source has been damaged or ground up.

The most frequent applications of cobalt-60 are industrial, namely in thickness gauges and leveling devices. Other uses for cobalt-60 include being utilized in radiation therapy and in food irradiation, a sterilization process meant to improve the safety and extend the shelf life of foods. 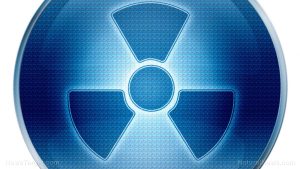 Cobalt-60 decays through gamma radiation. As such, exposure to this material can result in a plethora of health complications. For example, contact with a large amount of Cobalt-60 has led to people experiencing skin burns or acute radiation sickness, a serious illness characterized by nausea, vomiting, fatigue, diarrhea and hair loss.

According to Livestrong.com, cobalt-60 exposure can cause various acute and delayed neurological effects. All patients who have undergone radiation therapy have experienced varying degrees of cerebral edema, or brain swelling. While some patients experience little more than a mild headache, others feel profound dizziness, significantly more painful headaches, and may even lose consciousness. In addition, cobalt-60 has been linked to radiation necrosis, or the death of brain tissue brought about by radiation treatment.

Cobalt-60 that’s been ingested is usually eliminated through the excretion of feces. However, a small amount continues to remain in the body. This because the liver, kidneys and bones absorb small amounts of cobalt-60, in turn increasing the risk of cancer.

This material has been shown to affect the brain as well. The onset symptoms of radiation therapy include poor memory, confusion, personality changes and slower thinking. Moreover, some cases have showed that radiation therapy can lead to the development of tumors in the brain, though this is a rare occurrence.

Items that can contain cobalt-60

When used in food irradiation, cobalt-60 is most often found in:

How to avoid cobalt-60

Those who aren’t undergoing radiation therapy will most likely become exposed to cobalt-60 through irradiated foods. As per the United States Food and Drug Administration (FDA), irradiated foods will typically have the Radura symbol (a plant enclosed in a circle, with the top half of the circle dashed) and the words “Treated with radiation” or “treated by irradiation” on the label.

Though the FDA requires bulk foods to be individually labeled as such, this isn’t applicable to foods with multiple ingredients, such as foods that contain irradiated spices. To minimize cobalt-60 exposure, opt to purchase organic foods or those that have been labeled as “non-irradiated.”

Cobalt-60 is an isotope of cobalt that can cause a wide array of health problems. Because cobalt-60 is absorbed by the livers, kidneys and bone tissues, it can compromise the functions of these organs. Moreover, the cobalt-60 used in radiation therapy can result in both acute and delayed symptoms, namely fatigue, headaches of varying severity, dizziness and hair loss.