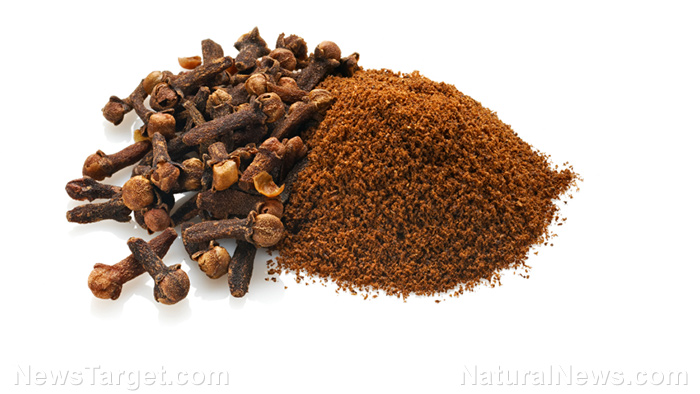 Cloves are popular fragrant spices native to the Indonesian spice islands. The spice is also widely cultivated in other parts of the world including India, Pakistan, and East Africa. Cloves are actual flower buds harvested from an evergreen tree that belongs to the Myrtaceae plant family. The flower buds are pale green in color during its early stages, then gradually turn to green and then bright red upon maturity. Each flower bud is characterized by a long calyx that extends to four spreading sepals and four unopened petals. 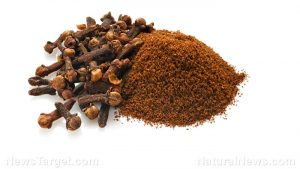 Cloves are an excellent source of essential vitamins and minerals that boost the body’s overall health and well being. An entry posted on the Nutrition and You website lists the important nutrients found in cloves, which include:

Cloves are best known for their beneficial effects on the digestive system. The popular spice is traditionally used to address various oral diseases such as bad breath, gingivitis, and periodontitis. Likewise, cloves are notably effective in relieving various digestive issues such as excess gas, gastric irritability, dyspepsia, and nausea. The spice is commonly roasted, powdered and taken with honey to alleviate these disorders. Cloves also possess strong hepatoprotective properties that combat the adverse effects of free radicals and promote liver health. In addition, the flavorful spice helps control the body’s blood sugar levels.

In addition, the flavorful spice contains strong anti-inflammatory effects that mitigate various types of pain. An Organic Facts article notes that the spice’s pain-relieving effect is due to the presence of the essential oil eugenol that curbs inflammation associated with edema. Cloves also possess phenolic compounds — such as flavones, isoflavones, and flavonoids — that promote bone density and its mineral content. This lowers the odds of developing osteoporosis. Cloves are found to effectively relieve headaches too.

Ways to use cloves

Cloves rank among the world’s most popular spices and is best used as a flavoring agent to a lot of red meat and seafood dishes. Likewise, the flavorful spice is widely used in a variety of starters, soups and side dishes. Cloves also add an interesting twist to baked goods, coolers and desserts. The popular spice is known to add an extra kick to a lot of alcoholic drinks and cocktails as well. An article published on the BBC website features a number of interesting recipes that call for cloves.

Cloves are also beneficial to the body’s overall immunity.