Clonorchiasis – causes, side effects and treatments at NaturalPedia.com 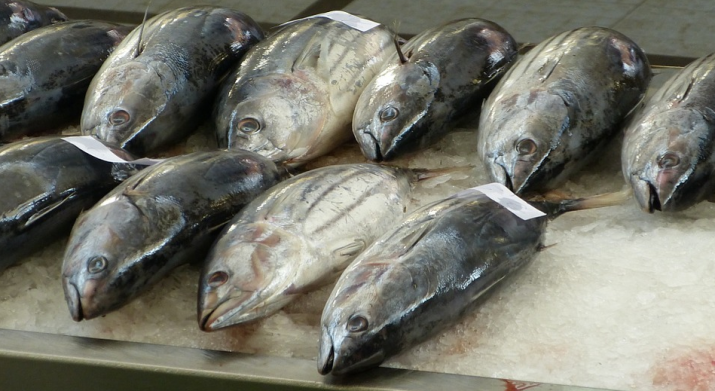 Clonorchiasis (also known as the Chinese liver fluke disease) is a disease caused by the Clonorchis sinensis, a parasitic worm from which the condition bears its name.

Chinese liver flukes are classified as trematodes, also called flukes, because of their suckers which they use to attach to a host (trematos, in ancient Greek, “means pierced with holes”). Aside from C. sinensis, there are other trematodes which can cause clinical infections. These are known as digenetic trematodes, and they infect other parts of the body such as the lungs, livers, intestines, and blood.

The condition is caused when a person consumes fish that have been infected with C. sinesis, in particular, those that have been poorly prepared or eaten raw. The flukes are endemic to Asia including Korea, China, Taiwan, and Vietnam; however, these have also been reported in non-endemic areas as well. In China, over 85 million people are infected with clonorchiasis. 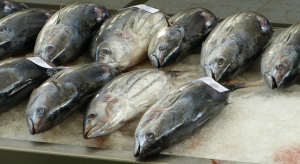 Clonorchiasis begins when snails eat embryonated C. sinensis eggs in freshwater. After ingestion, the eggs hatch inside, and the infected snail releases larvae called cercariae into the water. These larvae then come in contact with the flesh of freshwater fish, where they become cysts called metacercariae.

Humans are infected by C. sinensis when they consume raw or undercooked freshwater fish that contain the cyst. When metacercariae enter the body, they travel to the intestine, eventually settling in the bile ducts and grow into adult worms. The adult worms then lay eggs, which go down through the intestine and excreted into fecal matter.

Those who have clonorchiasis typically do not show any symptoms. However, people with acute infections may experience high fever, eosinophilia (an increase in eosinophils in the blood in response to parasite infections), and rashes.

People who have moderate (less than 1,000 worms) or high (up to 25,000) burden of worms may experience the following symptoms.

On occasion, symptoms that are similar to Katayama syndrome, another condition caused by parasitic flatworms, may also occur.

C. sinensis is a Group 1 agent, according to the International Agency for Research on Cancer (IARC). This means that chronic clonorchiasis can lead to cholangiocarcinoma, an often fatal form of bile duct cancer.

Aside from cancer, complications that may arise from chronic clonorchiasis include the following:

Clonorchiasis primarily affects the bile ducts; however, complications can affect the pancreas and the liver.

Food items or nutrients that may prevent or relieve clonorchiasis

Clonorchiasis can be easily prevented — making sure freshwater fish is thoroughly cooked before eating them is the most effective way to prevent the infection.

When a person is infected, maintaining a healthy diet is key to managing the condition. A recommendation is to cut back on fatty and greasy food and to consume two to five cloves of garlic every day to manage parasitic and bacterial infections.

Treatment and management options for clonorchiasis

Currently, there is no effective treatment for clonorchiasis. However, the World Health Organization (WHO) recommends praziquantel in treating the condition at a dosage of 25 mg/kg for a period of two to three days or a single administration of 40 mg/kg.

When clonorchiasis has resulted in severe biliary obstruction, surgery may be needed.

Clonorchiasis is a disease caused by the Clonorchis sinensis, a parasitic worm that is endemic to Asia. The condition is caused when a person consumes fish that have been infected with C. sinesis, in particular, those that have been poorly prepared or eaten raw. While there is no effective treatment for clonorchiasis, proper preparation of freshwater fish prevents infection.