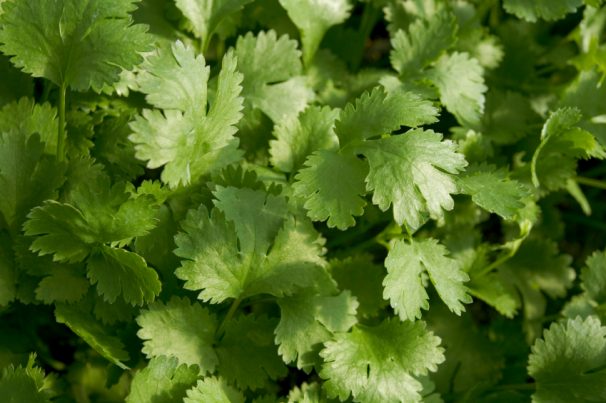 Cilantro, also known as Chinese parsley, is known for its unique and refreshing flavor. The herb belongs to the same family as carrots, parsley, and celery. According to MedicalNewsToday.com, all parts of the plant are edible, but the leaves and the seeds are the most commonly-used parts in cooking. The fresh leaves are referred to as cilantro, while the seeds are called coriander. 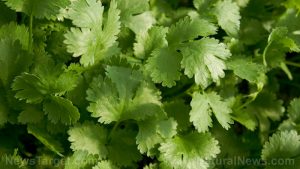 Cilantro is known to contain high levels of important vitamins and minerals that boost the body’s overall health. Nutrition-and-You.com made a list of cilantro’s nutrient content, which includes:

Like many other herbs, cilantro is known to aid in digestion. Cilantro’s aroma and essential oils promote the secretion of enzymes and digestive juices that facilitate digestion and peristaltic motion. Cilantro leaves are also known to alleviate indigestion and nausea. The herb is also a rich source of fiber and roughage. In addition, cilantro contains antioxidant properties that are beneficial to liver health. The herb is also a popular remedy for dyspepsia and colic in children. Cilantro is also known to address eating disorders such as anorexia. Furthermore, the herb contains unusually high levels of dodecenal, a natural compound that is twice as effective as antibiotics in combating salmonella.

The herb is also useful in keeping anxiety and stress at bay. Cilantro is known to rid the body of heavy metal deposits. In addition, the herb’s rich iron content prevents the onset of anemia. The herb’s high calcium content is also found to promote bone health and stave off certain bone-related conditions such as osteoporosis. Cilantro is also rich in vitamin A, vitamin C, and essential minerals that protect the eyes from strain and related disorders such as macular degeneration. Furthermore, cilantro is known to ease mouth ulcers, small pox, conjunctivitis and menstrual disorders.

Cilantro is best known for its benefits on the digestive system. The herb is also known to prevent cardiovascular diseases, making it an essential heart-healthy food. Cilantro’s insulin-activating properties benefit the pancreas. The flavorful plant is also beneficial to the brain, the bones, the eyes, and the female reproductive system.

Ways to use cilantro

Cilantro’s unique and refreshing flavor have long been used in various recipes, especially in making dips and sauces. The herb is also used in in seafood and meat dishes. Cilantro is also used in soups and salad, and is especially a good alternative for pesto.

Cilantro benefits the digestive system, the heart and the eyes as well as the bones and the female reproductive system.