Chorea – causes, side effects and treatments at NaturalPedia.com 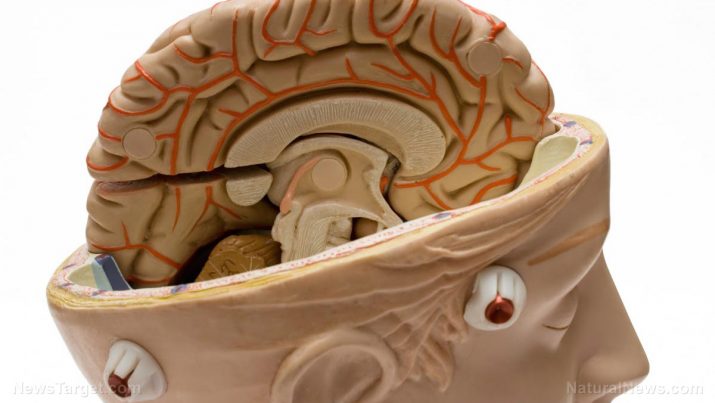 Choreic movements occur due to muscle contractions in the hands, forearms, lower legs, and face. The contractions can sometimes occur in the face and the chest.

Choreic movements are different from regular movement. They are usually abrupt and insignificant with an “abnormal appearance.” The term chorea comes from the Greek word that means “to dance,” and choreic movements will “tend to flow from one part of the body to adjacent parts,” which gives the impression of dancing. Chorea often affects both sides of the body, but when an individual experiences involuntary movements in only one side, the condition is called hemichorea. 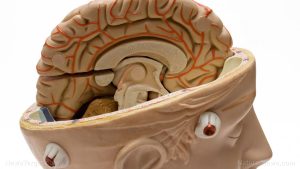 Known side effects of chorea

When a person is diagnosed with chorea, they may experience side effects that include involuntary dance-like movements involving the hands, feet, and face:

Choreic movements are not rhythmic, but they “seem to flow from one muscle to the next. These movements can even blend into “purposeful or semipurposeful acts” that might make it hard to identify the chorea.

Chorea and athetosis, or “a continuous stream of slow, flowing, writhing involuntary movements,” may occur together as choreoathetosis. Both often cause writhing and dance-like movements.

Athetosis often affects the hands and feet and its symptoms include slow writhing movements. The movements may alternate with holding parts of the limbs in certain positions/postures, producing a flowing stream of movement.

Individuals with the following conditions are at risk for chorea:

The pathophysiology, or disordered physiological processes linked to a disease or injury, of chorea are still being studied. However, the disorder is believed to be a consequence of dysfunctional neuronal networks that link the basal ganglia and frontal cortical motor areas and that a deficiency in “inhibitory signals from the basal ganglia” cause the involuntary movements.

Food items or nutrients that may prevent chorea

The following can help prevent chorea:

Treatments and management plans for chorea include medical care and surgical care.

Medical care — Only symptomatic treatment is available for individuals with chorea.

When a person is diagnosed with chorea, they may experience side effects that include involuntary dance-like movements involving the hands, feet, and face.

Treatments and management plans for chorea include medical care and surgical care.