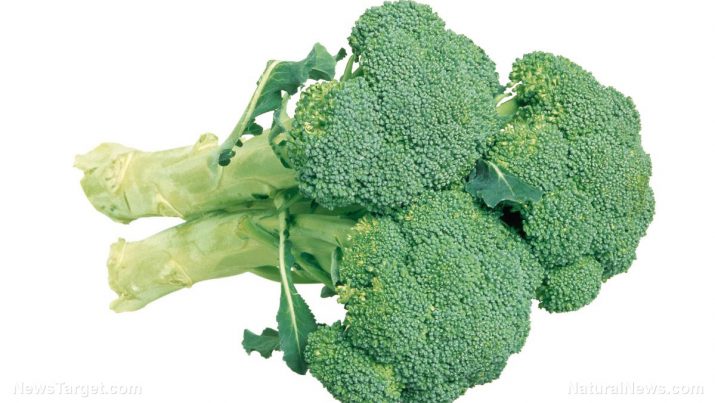 Choline is an organic compound, classified as a water-soluble essential nutrient. It is usually grouped within the vitamin B complex. It is a natural amine found in the lipids that make up cell membranes and in the neurotransmitter acetylcholine.

It was discovered in 1862, but was not recognized by the Food and Nutrition Board of the Institute of Medicine as an essential nutrient until 1998.

This compound is important for life’s most basic functions including normal functioning of all cells, liver metabolism, and the transportation of nutrients throughout the body.

Choline is found in foods such as beef and chicken liver, eggs, beef steak, cod, broccoli, peanut butter, and milk. 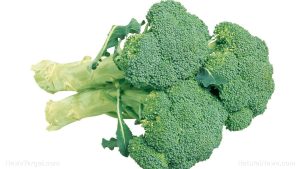 Choline was found to reduce symptoms of manic-depression, according to a study.

Choline intake may reduce the risk in cardiovascular disease, according to another study.

The demand on the amount of choline during pregnancy is very high due to the transport of choline from mother to the fetus, so high intake is important to lower the risk of neural tube defects. The National Academy of Sciences recommends pregnant women to consume it at least 450 milligrams per day.

Choline aids the biliary system. It is needed to make phosphatidylcholine which is important in breaking down lipids in the liver. Thus, low choline levels can lead to lipid accumulation in the liver. Liver damage caused by this may in turn cause obesity, hypertension, or insulin resistance.

Choline is an organic compound that is important in the functioning of cells, metabolism, and transporting nutrients throughout the body.