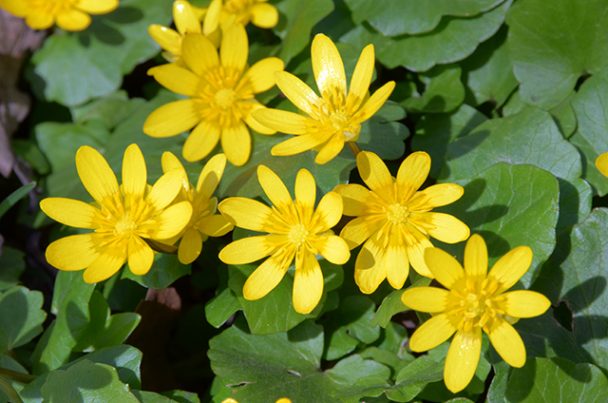 Celandine is a perennial weed that belongs to the same plant family as poppy. The plant is a hardy weed that prefers sunny areas and can be commonly found next to buildings or thickets. The plant is distributed in nearly all European countries, West Asia, North Africa, and North America. Celandine comes in many names including garden celandine, common celandine, and celandine poppy as well as swallow wort, felonwort, and wart wort. An article posted on the Annie’s Remedy website notes that the weed has been traditionally used as a treatment for liver and eye conditions. 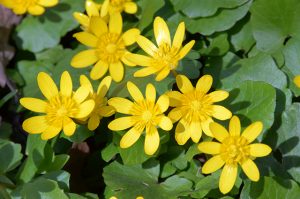 According to an article on The Herbal Resource website, the plant is a rich source of active ingredients that help alleviate a host of diseases. Among these are:

Celandine is a widely-known digestive aid among herbal medicine practitioners. The weed has been used as an herbal remedy to open obstructed liver. The plant is also known to increase bile production, which in turn boosts the body’s digestive processes. As a result, this leads to better digestive performance, increased fat metabolism, and faster toxin removal. Aside from this, the chelidonic acid in celandine is found to ward off certain types of ulcerative colitis. This makes celandine an ideal alternative treatment for intestinal inflammation. Additionally, celandine is touted to address other digestive issues such as constipation and irritable bowel syndrome.

The hardy weed is also touted for its anti-cancer properties. A study carried out by researchers at the Comenius University shows that celandine contains antiproliferative properties that induce apoptosis or cell death in leukemia cells. Another study reveals that celandine extracts contain potent antioxidants — such as isoquinoline alkaloids and flavonoid components — that help prevent the onset of cancer. Besides this, a review published in 2005 found that celandine extracts are as potentially effective as anti-cancer drugs against several types of cancer.

In addition, celandine is touted for its antimicrobial effects that help stave off various infections. In fact, a study conducted by researchers at China Medical University’s School of Stomatology shows that greater celandine contains protective properties that ward off harmful organisms such as Streptococcus. Aside from this, celandine is also found to contain powerful compounds that help address various skin diseases such as warts and moles. In fact, a study published in 2011 reveals that the hardy weed may help alleviate the severity of eczema and its symptoms such as itching and inflammation.

Moreover, celandine is touted for its cardiovascular benefits. According to an article posted on the Very Well website, celandine may help prevent a variety of heart conditions such as high blood pressure, angina, and atherosclerosis. Celandine is also known to bolster the respiratory system and stave off coughs and asthma. Likewise, celandine is notably effective in preventing bone conditions such as gout and osteoarthritis. Furthermore, the weed’s analgesic properties help relieve symptoms of premenstrual syndrome.

Celandine is primarily known as a digestive system aid. Likewise, the weed is beneficial to the immune, cardiovascular, and respiratory systems. In addition, celandine promotes healthy skeletal and female reproductive systems.

Ways to use celandine

Like other edible weeds, celandine is a versatile ingredient that can be incorporated into a variety of dishes. An article published on the Eat Weeds website features an interesting stroganoff recipe using lesser celandine.