Carotid Artery Disease – causes, side effects and treatments at NaturalPedia.com 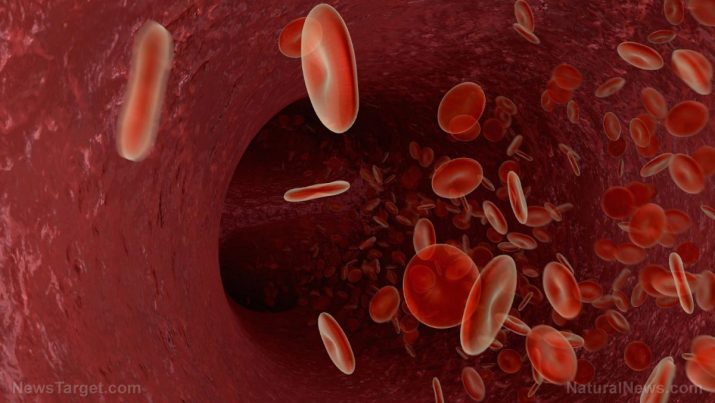 Carotid artery disease is a severe condition wherein the arteries in your neck are blocked. If this is left untreated, it can prevent blood flow to the brain, which will ultimately lead to a stroke. With carotid artery disease, the arteries become narrow or blocked, typically because of atherosclerosis — the accumulation of plaque made up of fat, cholesterol, calcium, and other substances found in the blood. A blockage can also occur when a part of plaque or a blood clot breaks off the wall of an artery, which can go through the bloodstream and get stuck in one of the smaller arteries in the brain. The significant risk factors for this disease include age, smoking, high blood pressure, diabetes, obesity, and a sedentary lifestyle. 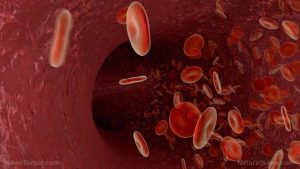 There are several known side effects of carotid artery disease. A person with this condition may experience a transient ischemic attack or mini-stroke, which can cause a sudden, severe headache. Other symptoms may include:

A person with the disease may also experience a stroke, which causes symptoms similar to a mini-stroke. However, its effects are different as it can result in long-term brain damage or long-term disability, such as vision or speech problems or paralysis — or even death.

The main body systems that are harmed by the carotid artery disease are the cardiovascular, nervous, and ocular systems.

List of foods or nutrients that prevent carotid artery disease

According to an entry published on the website GreenMedInfo.com, the foods and nutrients that can prevent or unclog arteries include B vitamins, garlic, pomegranate, fermented cabbage like kimchi, L-Arginine, turmeric or curcumin, and sesame seeds. In addition, an entry published on the website Top10HomeRemedies.com, suggest that aside from turmeric and garlic, cayenne pepper, lemon, ginger, and fenugreek seeds can be used to unclog arteries.

The treatment for carotid artery disease depends on the degree of narrowing and its symptoms. Treatments for the disease include carotid endarterectomy, which is the most common, carotid angioplasty, and carotid stenting – all of which are surgical treatments. Carotid artery disease can also be treated with the use of prescription drugs.