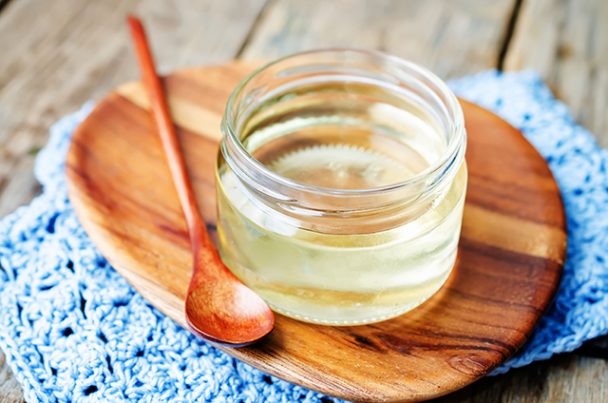 Brazzein is a sweet-tasting protein extracted from a climbing plant called the oubli (Pentadiplandra brazzeana Baillon), which is native to Gabon and Cameroon in West Africa. It is 1,000 to 2,000 times sweeter than sugar, which is one of the most powerful natural sweeteners in the world. Brazzein is unique because it has little to no metallic (or bitter) aftertaste, and the sweetness lasts longer than sugar. Another property that makes it one of the best is that it has only four calories per gram, but because of its sweetness, it virtually reduces the calorie content of food it is mixed in. In other words, it is a zero-calorie sweetener. However, it is not currently available to purchase commercially due to brazzein being relatively new. Brazzein was discovered only in the 1980s and was successfully isolated as a protein in 1994 by D. Ming and G. Hellekant from the Department of Animal Health and Biomedical Sciences at the University of Wisconsin in Madison. On the other hand, the people from West Africa have been using it and eating the oubli fruit for centuries.

The oubli plant from where brazzein is derived has an interesting story. The word “oubli” is a French word for “forgot” because the taste of the fruit encourages infants to “forget their mother’s milk.” The oubli fruit has a sweetness incomparable to sugar, high-fructose corn syrup, honey, and other sweeteners that more or less have negative side effects and a distinct aftertaste.

Unlike sugar and other sweeteners, brazzein has a zero glycemic index. This natural sweet protein is not harmful to the teeth and is suitable for diabetics. Furthermore, brazzein takes heat well, and is acid stable, and soluble. Because of its potency, brazzein only needs to be used in small amounts when preparing food or other digestible items.

Brazzein is produced only in small amounts by the oubli plant. Fortunately, researchers found a way to mass-produce the protein by synthesizing it with bacteria like Escherichia coli. Since the oubli plant is impractical to produce economically (it produces too little amounts of brazzein), maize was modified to express the sweet protein in large amounts. This type of production of brazzein opens up the possibilities for uses of the sweetener, like make corn flour sweet (to avoid the use of other sweeteners).

As of today, some companies are looking to get regulatory approval for brazzein (as a sweetener). Natur Research Ingredients developed a product called “Cweet,” made from brazzein protein. Miraculex in California also works with the sweet protein, aside from other “miracle” fruits that binds taste to the taste buds. 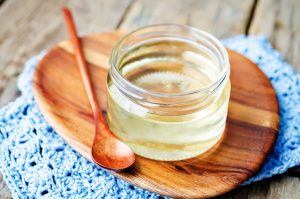 Harmful effects that may be caused by brazzein

Because brazzein is a protein, it may possibly cause food allergies. It is also not yet approved by the Food and Drug Administration (FDA), and should therefore be avoided for now. Generally, sweeteners cause hypertension, cardiovascular disease, type-2 diabetes, metabolic disorders, and weight gain (being overweight or obesity). However, brazzein has a zero glycemic index and is likely not able to produce the above side effects.

Brazzein, specifically, does not have any known side effects on the body. Other sweeteners may cause problems in the circulatory system, cause cavities in your teeth, affect joints, and makes skin age faster. The liver is also a target of an abundance of sugar intake, becoming more resistant to insulin (a hormone that regulates sugar in your blood). Sugar and other artificial sweeteners are also known to cause erectile dysfunction, lower sperm count, and other reproductive disorders in men.

Brazzein is a sweet protein derived from the oubli plant in West Africa.

Brazzein has a zero glycemic index, and has no known side effects yet.

Brazzein is generally recognized as safe (GRAS) by nutrition experts and other food authorities, but is yet to be regulated and approved by the FDA.