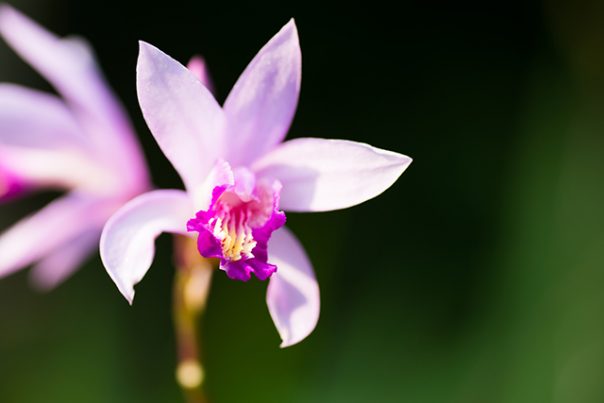 Bletilla is endemic to Japan and China. It looks like an orchid – bletillas and orchids usually have the similar set of white-striped leaves and magenta or pink-colored flowers.

In the Guizhou province of China, bletilla is grown for its medicinal purposes, especially wound-healing. Its medical applications were first written down in Chinese medical literature in around 500 A.D., which include alleviating swelling, promoting the formation of tissue, and stopping bleeding. It is associated with the liver, lung, and stomach meridians.

Meanwhile, in Europe and the United States, it is mostly cultivated as an ornamental plant – something that looks pretty in a pot – as it is highly celebrated for its beauty.

The genus Bletilla has nine or 10 species of orchids that took their name after Spanish herbologist Don Louis Blet. Bletilla the plant has been listed down by many botanists as being a bitter, slightly cool, and slightly sweet herb. 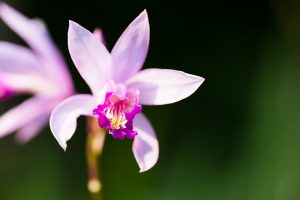 Bletilla is good for treating skin conditions. Burns have the possibility of healing quicker when bletilla is applied to the affected body part, as bletilla draws the heat from the burn, allowing the healing process to begin.

One can also find relief from chilblain. Chilblains are the inflammation of small blood vessels in the skin that transpire when the skin is repeatedly exposed to cold but not freezing air.

Bletilla is good for the respiratory system. It can inhibit the activity of Mycobacterium tuberculosis which causes pulmonary tuberculosis. It can also relieve swelling in the lungs and related tissue.

Ways to use bletilla

Bletilla should not be taken alongside aconite root.

Bletilla is good for both the digestive and respiratory systems.