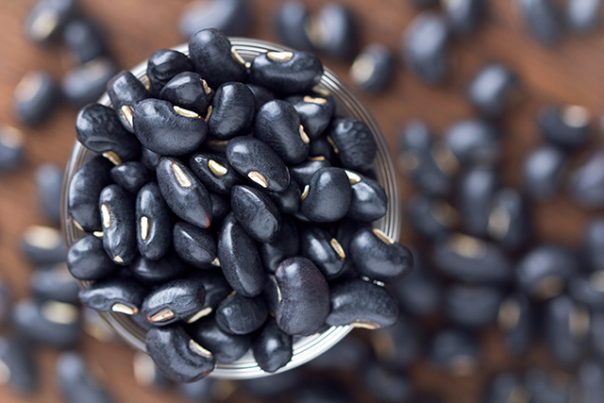 Black soybeans have been placed in the back-burner for too long. People need to recognize that this legume — the main ingredient of soy sauce — is a nutritional, healthful food. Perhaps it is the steady impression we have that soy sauce is filled with too much sodium, which is consequently bad for our health, that caused us to shy away from the plant. Even so, taken as they are, black soybeans offer the same benefits as other soybeans.

Its medicinal uses are mostly found among the ancient texts of traditional Chinese and Russian healers. It is stated that the crop nourishes the yin (the female principle), thus balancing chi (internal energy), and normalizing the activity of the stomach and spleen. 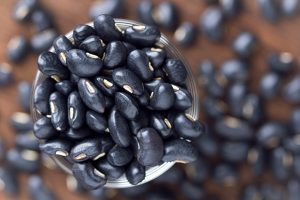 Black soybeans are recommended to improve overall nutrition. It is hardly taken on its own, so it’s difficult to describe its precise benefits to the body. Still, moderate consumption of the plant can boost the immune system and prevent several conditions associated with poor diet.

Again we must point to the limited research regarding black soybean and body health. What we have on hand are a few botanical reviews which suggest that black soybeans can alleviate symptoms of menopause, including hot flashes, palpitations, and muscle pain. Scientists have analyzed the components of black soybeans and concluded that their anthocyanin (a flavonoid known for their potent anti-inflammatory and antioxidant properties) content is even higher than that of blueberries. This may explain their positive effects to women’s health.

The various amino acids present in black soybeans may prevent the onset of cancer.

Ways to use black soybeans

Most people take black soybeans as soy sauce. The sauce base is used in a plethora of dishes, especially in Chinese dishes.

Black soybeans, however, can be bought at your local food and health store as a paste, and can be used as an alternative for chickpeas. You can also try using black soybeans when making hummus. Take care though: The legume has a nuttier and creamier taste and texture so don’t put too much olive oil (you can opt out of it entirely) and be gentle when adding tahini (the sesame seed paste).

The medicinal benefits of black soybeans are only being recently evaluated but doctors say that the assumption that the legume is detrimental to one’s health is false. Black soybeans, when taken moderately, can improve overall health.