Bipolar disorder – causes, side effects and treatments at NaturalPedia.com 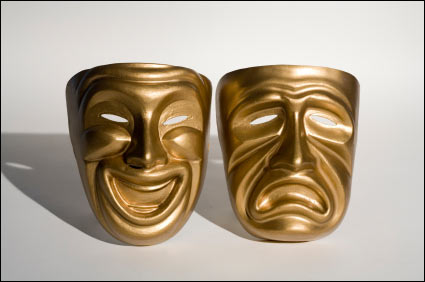 Bipolar disorder, also known as manic-depressive illness, is a recurring condition that is characterized by extreme mood swings in mood, energy and activity levels. It can also affect a person’s ability to accomplish his daily tasks. While the condition can develop at any age, it is commonly diagnosed during the teenage years or in early adulthood.

There are two distinct episodes that are observed in people with bipolar disorder.

The manic episode is a period wherein the person is abnormally elated. People who experience a manic episode are very talkative, distracted, and have an inflated sense of well-being. This can sometimes lead to poor decision-making, as well as problems at work, school, and relationships. In extreme cases, mania triggers a break in reality (psychosis) and may require hospitalization.

The National Institute of Mental Health (NIMH) lists four types of bipolar disorder — with each type having pronounced changes in a person’s behavior.

The types of bipolar disorder are not progressions: each type is discrete from the other and has its own diagnosis. Bipolar I disorder have intense manic episodes, but people with bipolar II disorder experience longer periods of depression which may affect their quality of life. 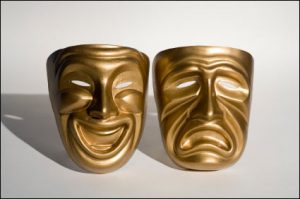 People with bipolar disorder experience periods of “unusually intense emotions,” which are known as mood episodes. The symptoms for each episode are complete opposites of each other and can affect a person’s sleep pattern, activity levels, and behavior.

When a person is having a manic episode, he may exhibit the following symptoms:

In a depressive state, the person usually develops the following symptoms:

A study conducted by researchers from the University of Texas Health Science Center at Houston have identified a link between the hippocampus, a region of the brain that is associated with memory processing, and bipolar disorder. In the study, the team noted a reduction in volume in certain areas of the hippocampus in patients who suffer from bipolar I disorder.

Additionally, people with bipolar disorder have a significantly higher risk of committing suicide than those who don’t have the condition. According to studies, between 25 to 50 percent of people who suffer from bipolar disorder have contemplated (or attempted to commit) suicide at least once during their lifetime.

Diet constitutes a great deal in reducing the likelihood of having a bipolar disorder. Here are some recommended food items that can help.

Treatment for bipolar disorder mainly aims to decrease incidences of mania and depression, so that the patient can have a normal life. Treatment and management options available to the patient include medication (which include mood stabilizers and antipsychotic drugs), talk therapies, and lifestyle changes.

Bipolar disorder is a recurring condition in the brain that can intensely affect a person’s mood and behavior. Each episode of bipolar disorder can last for several weeks, and some cases may need medical intervention. Still, there are foods that can be consumed to prevent and manage the condition.