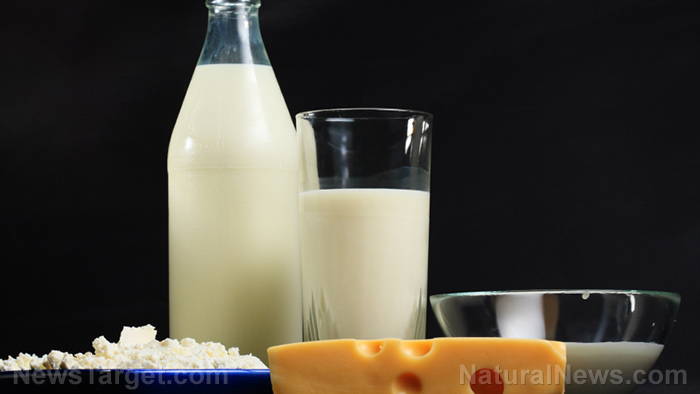 Benzoyl peroxide is used as a bleaching agent for flour, milk, whey, and cheese processing. Most of the substance is converted to benzoic acid during the manufacturing process, causing many health groups to believe that benzoyl peroxide is safe when strictly regulated. The World Health Organization (WHO) has remarked that concentrations of up to 40 milligrams per kilogram (mg/kg) are acceptable in flour bleaching. Cheddar cheese makers are told to reduce this limit to 20 mg/kg, with their products processed for at least an hour at temperatures of 60 to 63 degrees Celsius (140 to 145 degrees Fahrenheit).

Benzoyl peroxide is synthesized through the chemical reaction of benzoyl chloride, sodium hydroxide, and hydrogen peroxide. The end product is a colorless, crystalline solid that is insoluble in water but soluble in chloroform and ether. Dry benzoyl peroxide powder is highly reactive and can react spontaneously and explode. 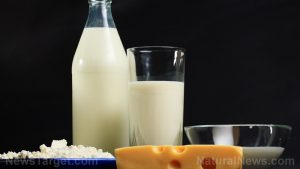 Harmful effects that can be caused by benzoyl peroxide

Benzoyl peroxide is not dangerous in the same way many food additives are. Instead, it can be considered a leech, a vampire of essential nutrients from the items it is meant to affect. Bleaching flour or cheese can reduce its nutritional profile, particularly its vitamin A content. Some food manufacturers attempt to compensate for the loss of nutritional profile by injecting vitamin A derivatives into their products; however, this is not considered to be highly effective or safe. The “natural goodness” (as it were) of the original food item is therefore lost until they become mere shadows of themselves.

Moreover, introducing benzoyl peroxide into products can affect the normal metabolic conversion of linoleic and linolenic acids. Other studies have suggested that benzoyl peroxide also reacts violently with other food components — although these analyses are contradictory and no assumption can be made from them.

All the same, benzoyl peroxide is known to agitate pH levels and disrupt the overall structure of the food item they are bleaching.

There is also concern that flour and whey products coming from China are not heavily regulated, with many companies adding more of benzoyl peroxide to make their products look more appealing.

A full comprehensive review of the relationship between benzoyl peroxide and ill health has not been conducted. Research on the topic is extremely limited. Health groups insist the substance is safe as long as companies follow guidelines of manufacture diligently.

Benzoyl peroxide has been used as a bleaching agent for flour, whey, cheese, and milk products for more than 50 years now. Health regulatory groups say that the substance is safe as long as companies follow the stipulated guidelines of manufacture to the “t”. However, there are studies that suggest that bleaching food items rob the products of their natural nutritional profile.