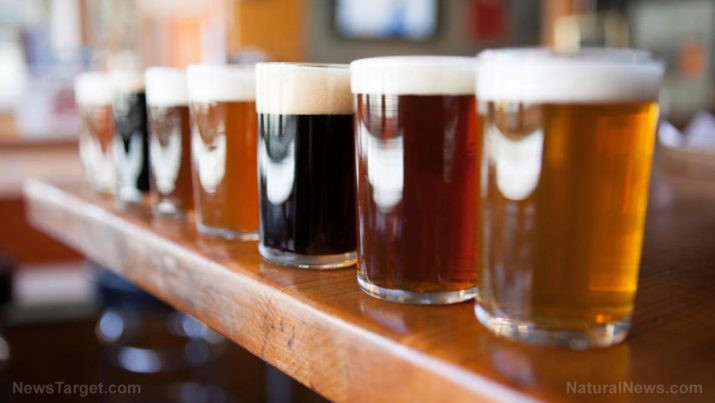 Benzoic acid is a synthetic compound that appears as white crystal scales or needles with a faint urine, almond odor. It is most commonly used as a food preservative – benzoic acid and sodium benzoate, its salt form, can inhibit the growth of yeast, a major cause of food spoilage. Benzoic acid is also found in pharmaceuticals, cosmetics, dyes, plastics and insect repellents, and used as an antifungal agent.

The name benzoic acid came from gum benzoin, the plant from whose resin it was first derived, which smells like vanilla. Benzoic acid was formerly synthesized from coal tar. Today it is manufactured from toluene, a petroleum byproduct.

Benzoic acid has the molecular formula of C7H6O2. 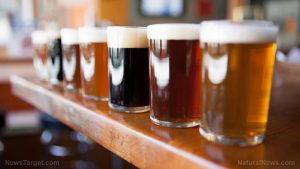 Open chemistry database PubChem notes that benzoic acid can irritate the skin and cause serious eye damage. In addition, it is harmful when ingested and can damage certain organs through prolonged or repeated exposure.

Benzoic acid and benzoates are generally harmless in small quantities, but handlers, mixers and applicators of these compounds are exposed to high concentrations, which can irritate the eyes, skin, lungs, and digestive tract.

Items that can contain benzoic acid

Benzoic acid and benzoates are common food additives which kill and inhibit mold, yeast and bacteria.

As a food preservative, benzoic acid is found in yogurt, honey and certain fruits like cranberries, prunes, plums, and spices. It is most effective as a preservative in acidic foods such as salad dressings, barbecue sauces, carbonated drinks, jams, jellies, fruit juices (citrus fruits), pickles and condiments. It can also be found in beer, chewing gum, ice cream, margarine and other sweets, and processed foods like cheeses and cured meats.

In pharmaceutical and cosmetic applications, sodium benzoate is used to treat urea cycle disorders due to its ability to bind amino acids, while benzoic acid is found in face washes and creams, mouthwashes, deodorants, body cleansers, toothpastes, aftershave lotions and sunscreens.

How to avoid benzoic acid

While benzoic acid is generally harmless in small quantities, consuming high amounts of foods with this compound may cause side effects, especially processed meats and carbonated drinks. Opt for more organic foods and healthier alternatives.

Benzoic acid is a synthetic compound that inhibits fungi, yeast and bacteria, making it an effective preservative in foods, pharmaceuticals and cosmetics. It comes in the form of white crystal scales or needles with a faint urine, almond odor.

Benzoic acid is harmless in small quantities but may cause irritation and even damage to the skin, eyes, lungs and digestive tract in high concentrations.