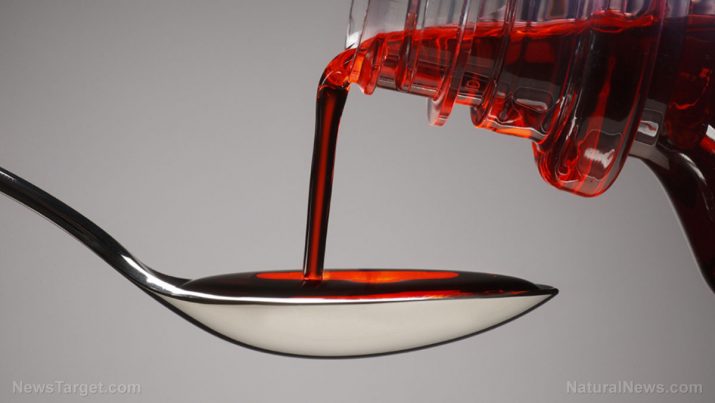 Sodium benzoate is the sodium salt of benzoic acid, and it is used as an antifungal preservative in pharmaceutical preparations and foods. Commonly called benzoate, sodium benzoate may also be used as a test for liver function.

Benzoate appears as a white and almost odorless crystalline powder. It is also available in granules and as a liquid. According to Scorecard, over one million pounds of benzoate are produced annually in the U.S. alone.

Benzoate’s other names and identifiers include: 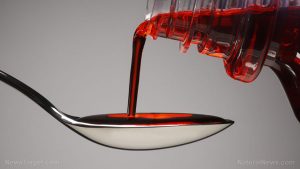 Benzoate can cause serious eye irritation. Cases of urticaria, asthma, rhinitis, or anaphylactic shock have been reported after oral, dermal, or inhalation exposure to benzoic acid and sodium benzoate. The symptoms appear shortly after exposure and disappear within a few hours, even at low doses of the substance.

In human exposure studies, the information concerning skin reactions caused by benzoic acid or sodium benzoate in the general population is limited. In a study with 2,045 patients of dermatological clinics, only 5 individuals (or 0.2 percent) had a positive reaction in patch tests.

On the other hand, 34 of 5,202 patients (or 0.7 percent) with contact urticaria reacted positively. Based on these data, it can be concluded that skin reactions caused by benzoic acid or sodium benzoate in the healthy general population are rare.

Items that can contain benzoate

Benzoate can also be found in these other industries/products:

How to avoid benzoate

Because sodium benzoate is often used in various products for different industries, it can be hard to avoid. However, there are products that don’t contain the synthetic preservative. These products often use natural preservatives extracted from plants, such as rosemary, thyme, and camellia sinensis (the plant from which green tea is made).

Preservatives extracted from other natural sources, like microorganisms and animals, are another possibility. To reduce your exposure to benzoate, consider greener alternatives instead.

Benzoate can cause serious eye irritation.

Benzoate is used as an antifungal preservative in pharmaceutical preparations and foods.