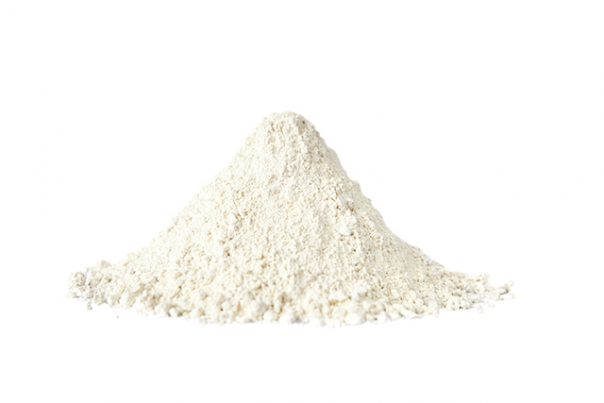 Bentonite or more commonly known as bentonite clay is a highly absorbent aluminum phyllosilicate clay which is mostly composed of montmorillonite. Montmorillonite is composed of microscopic crystals found mainly in volcanic ash. Its name was derived from Cretaceous Benton Shale in Wyoming, where it was first discovered.

It comes in a powder, liquid, capsule, or clay form. It is naturally absorbent and it gets charged with electrical energy when mixed with water. This substance generates a strong negative charge that aids in attracting the positively-charged heavy metals and toxins, removing them out of the system. This is the reason why bentonite clay should never be combined or stored in metal containers. If mixed with metal containers, it will lose its charge and absorb toxins from the metals. 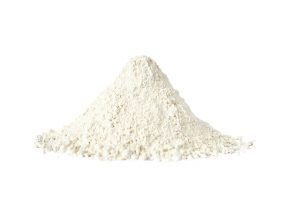 Bentonite has several of medicinal uses in the body. One of these is that it removes fluoride. A study found that bentonite clay mixed with magnesium chloride can reduce fluoride contained in fluoridated water. This finding may help in the progress and development of a natural filtration technique in the coming years and help in the rising concern of fluoride on human health.

In animal studies, bentonite clay was seen to decrease health damage linked with the ingestion of dietary aflatoxin, which is a type of mold-like compound produced by organisms that live on a variety of different food crops. The toxic substances can be found in peanut butter and some cooking oils, which can also interrupt the functions of the immune system, according to research.

Bentonite clay is helpful in fighting environmental toxins. It has been shown to absorb volatile organic compounds (VOCs), a term that describes chemicals released from a variety of everyday items, such as cleaning supplies, paint, office equipment, permanent markers, pesticides, and building materials. Bentonite prevents people from breathing in VOCs that may damage human health.

This compound is also used for cleansing the body of toxic metals, which are compounds that may harm the health of the body over time. A study discovered that bentonite clay may be helpful in reducing harmful chemicals contained in some processed foods, drinking water, building materials, and the environment, such as mercury, cadmium, lead, and benzene.

Bentonite can prevent cancer by cleansing soil that is contaminated by cancer-causing chemicals, such as metals, pollutants, toxic chemicals, benzene, toluene, and xylene.

There are a few body systems supported by bentonite. One of them is the integumentary system, particularly the skin. Bentonite has antimicrobial properties, so it is commonly used as a natural skin care product that supports skin health. It helps prevent and treat blemishes on the skin and minor abscesses. It opens and cleanses the pores to get rid of pimples. Its antibacterial properties draw out the impurities and toxins in the skin. Bentonite is best used for the skin in clay form.

Another body system supported by bentonite is the digestive system. A study claimed that the use of bentonite internally helped in treating digestive problems, such as irritable bowel syndrome, constipation, bloating, gas, and stomach discomfort. In addition, bentonite acts as a colon cleansing agent when used for detoxification. It binds to the internal toxins and expels them naturally, since the body cannot absorb it. However, the Food and Drug Administration does not regulate bentonite and there is limited research on its detoxification properties.

Bentonite is a highly absorbent aluminum phyllosilicate clay which is mostly composed of montmorillonite. It can be in powder, liquid, capsule, or clay forms. It removes fluoride, fights dietary toxins, combats environmental toxins, and cleans toxic metals and contaminated soil. It also supports the skin, immune system, and digestive system.