Atrial Septal Defect – causes, side effects and treatments at NaturalPedia.com 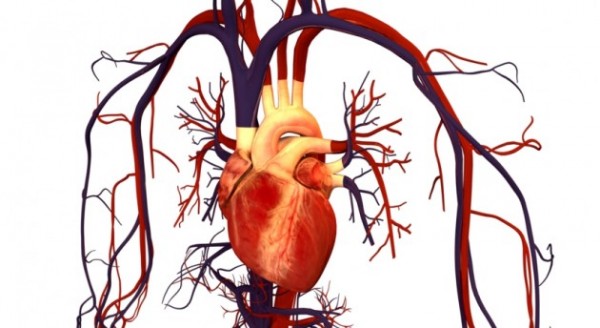 An atrial septal defect (ASD), also known as an atrioseptal defect, is a hole or defect in the septum between the heart’s two upper/collecting chambers (atria). The septum is the wall that separates the left and right sides of the heart, and a hole in the heart is called a septal defect.

We’re all born with a natural hole between the collecting chambers of the heart called the foramen ovale. This hole is necessary because it allows the fetus in the womb to receive oxygen-rich blood from the mother’s placenta. This blood is then sent to the baby’s brain and heart.

Once the infant is born, it no longer needs the foramen ovale, which naturally closes by itself in most individuals. However, a small opening in the heart of at least one in five healthy adults may remain. This is called a patent foramen ovale (PFO).

The ASD is larger than a PFO and may or may not be in the same place as the natural hole present during infancy. 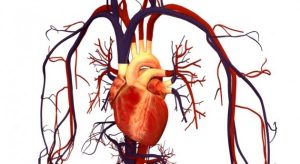 Known side effects of an atrial septal defect

Many children with ASD may seem healthy because they have no symptoms. But if the ASD is large, this means a large amount of blood can pass through to the right side of their heart. The right atrium, right ventricle, and lungs will be strained, and the following symptoms might manifest:

Individuals who have larger or more complicated ASDs have an increased risk of developing other problems such as:

Food items or nutrients that may prevent an atrial septal defect

Incorporate the following foods and nutrients into your diet to prevent ASD:

Treatment for an ASD includes:

Individuals who have larger or more complicated ASDs have a higher risk of developing other problems such as heart failure, heart infection, or stroke.