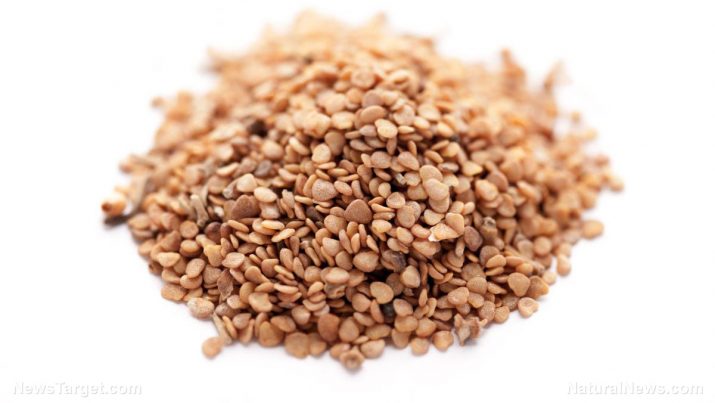 Ashwagandha, which has the scientific name Withania somnifera, is an herb that is popular in Ayurveda folkloric medicine. It has been used in Ayurveda, which is the oldest medicinal practice in the world, for 3,000 years now. Ashwagandha, which comes from the Sanskrit language meaning “smell of horse”, denotes its unique horse-like smell and connotes to the belief that anyone who ingests it will acquire the strength and virility of a horse. It comprises of “ashva”, meaning horse, and “gandha”, meaning smell.

Ashwagandha is endemic to the Indian subcontinent. However, you can also find some species of it in the Middle East and North Africa. It is known as “Indian ginseng” in Unani and Ayurveda medicine. 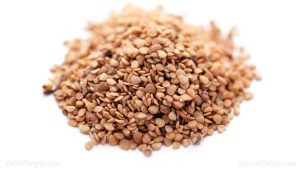 Ashwagandha is an adaptogen, meaning it can be used to provide decreased cellular sensitivity to stress, anxiety, and neurosis by acting like gamma-Aminobutyric acid, or the chief inhibitory neurotransmitter in the central nervous system. Its anti-anxiety effects work in tandem with the anti-anxiety effects that alcohol provides, and relieve insomnia and stress-induced depression by lowering cortisol concentrations. As such, it is used in tranquilizers and anti-depressant drugs.

Ashwagandha can also provide much-needed energy for both inactive people and people on the go, for instance, athletes. It can also reduce bad cholesterol (low-density lipoprotein or LDL) levels in the body.

Ashwagandhas are loaded with antioxidants that kill free radicals in the body that cause tumor growth and promote the influx of debilitating diseases.

Ashwagandha has anti-inflammatory properties that make it good for treating osteoporosis and rheumatic arthritis.

Ashwagandha is good for the skin. It can suppress aging symptoms such as dark spots, blemishes, fine lines, and wrinkles. It also provides relief for wounds and minor cuts.

Ashwagandha is good for the hair. It controls hair fall and hinders the loss of melanin in the hair to prevent premature graying. It is able to do so as it contains huge amounts of tyrosine, an amino acid that stimulates melanin production in the body.

Ashwagandha is typically recommended to alleviate the stress and fatigue levels of cancer patients as it helps deal with the pain of chemotherapy. It is important to note, however, that ashwagandha is not used for cancer treatment, and must be taken alongside other doctor-prescribed medicine.

However, conflicting studies show that ashwagandha also has the potential to inhibit the growth of cancer cells by hindering them from forming new blood vessels, which are essential for their continued growth.

Due to ashwagandha being an effective adaptogen agent, it has the ability to normalize psychological functions, thereby helping maintain the proper operation of the neuroendocrine system and the hypothalamic-pituitary-adrenal (HPA) axis.

Ashwagandha is good for the nervous system. It aids in the reconstruction of synapses, which are the junctions where the nerve cells relay messages to other cells. It is said to be a catalyst of good memory, and thereby is sometimes used to treat Alzheimer’s disease.

Ways to use ashwagandha

Ashwagandha is mostly known for its medicinal uses. It is now available in capsules and liquid, and can be bought in health stores all over the world.

However, ashwagandha can also be mixed with other plants – such as cannabis, eucalyptus, gingko biloba, ginseng, goji berry, liquorice, rhodiola, thyme, tribulus, and turmeric – to grasp its full medicinal effects. For best results, do not consume more than two cups of ashwagandha infusion or decoction per day.

Ashwagandha is good for the nervous system.

Ashwagandha has anti-inflammatory properties that make it good for treating osteoporosis and rheumatic arthritis.