Amyotrophic lateral sclerosis — causes, side effects and treatments at NaturalPedia.com 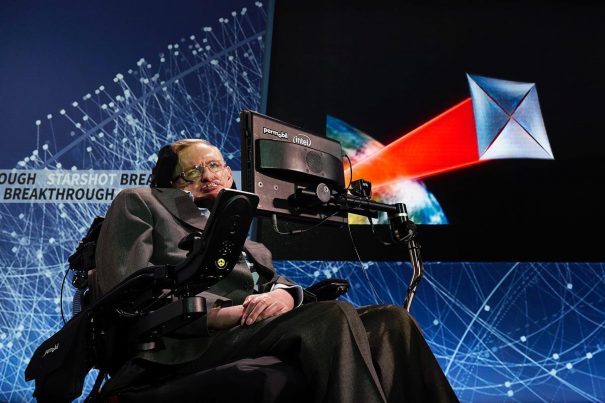 Amyotrophic lateral sclerosis (ALS), also known as Lou Gehrig’s disease, is a neurodegenerative disease that affects nerve cells in the brain and in the spinal cord. It is rapidly progressive and highly fatal disease that affects as many as 20,000 to 30,000 people in the United States. ALS is a disease that damages motor neurons, and therefore impair normal movement. It may also affect the other motor neurons that manage speech and swallowing. Severe cases of ALS result in total paralysis.

Identifying this disease is difficult because it resembles the symptoms of other diseases such as Parkinson’s, and different types of tests are needed in order to properly diagnose it. These tests include electromyogram (EMG), nerve conduction velocity (NCV), spinal tap, x-rays, computerized tomography (CT) scans, magnetic resonance imaging (MRI), blood tests, urine tests, muscle biopsy, and nerve biopsy.

The causes of ALS are unknown, but some studies show that it may be the result of abnormal mutations in the genes. The average survival time of a person diagnosed with ALS is only three to five years. There are people, including theoretical physicist Stephen Hawking, who have survived decades of the disease, and lifespans are increasing with the help of new treatments. 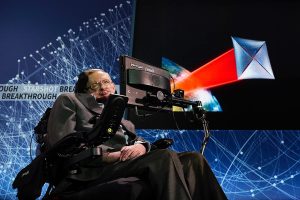 ALS may result in cognitive impairment, motor degeneration, the skeletal muscle system, respiratory system, cardiovascular system, gastrointestinal and digestive system, and other systems that are secondarily affected by the previous.

Food items or nutrients that may prevent amyotrophic lateral sclerosis

Some of the items below may help reduce the gravity of the symptoms of ALS, or prevent the disease altogether:

Some people claim that ALS patients with a high-carbohydrate diet significantly improve the victim’s symptoms, but researchers have stated that these are not proven and may cause more damage. High-carbohydrate diets are known to cause obesity and type-2 diabetes.

There is no known cure for ALS, but there have been developments on medications that reduce motor function impairment such as riluzole (Rilutek) and edaravone (Radicava). Riluzole decreases levels of glutamate and reduces damage to motor neurons. Edaravone treatments slow the decline in clinical assessment of daily functioning in individuals with ALS.

Other treatments for ALS include noninvasive ventilation (NIV), and percutaneous endoscopic gastrotomy (PEG). Symptomatic treatments may also apply to help patients with ALS cope with the side effects of the disease.

Amyotrophic lateral sclerosis is a disease that affects tens of thousands of Americans.

Amyotrophic lateral sclerosis is a progressive neurodegenerative disease that often results in paralysis and death.

Amyotrophic lateral sclerosis has no known cure, but treatments are currently available that help with the symptoms and decrease rate of progression of the disease.