Amyloidosis — causes, side effects and treatments at NaturalPedia.com 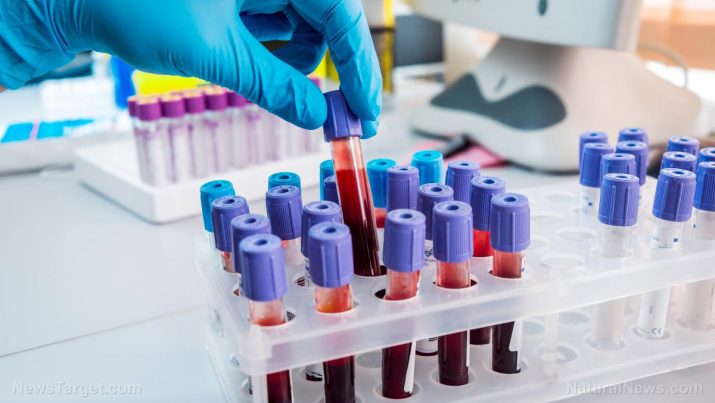 Amyloidosis is a rare disease that occurs when proteins called amyloids create deposits in body tissues and in organs. These amyloids are abnormal proteins that is produced by the bone marrow. There are over 30 different types of amyloids. Amyloidosis can be classified into two types: localized and systemic. Localized amyloidosis is when the amyloid proteins affect a single tissue in an organ, impairing the function of that certain tissue. System amyloidosis affects many tissues throughout the body, and can cause serious damage to organs.

There are three types of amyloidosis. In primary amyloidosis, this rare disease may occur entirely on its own. Secondary amyloidosis is a byproduct of another illness including infections such as tuberculosis or osteomyelitis, or inflammatory diseases such as rheumatoid arthritis, ankylosing spondylitis, and inflammatory bowel disease. The third type, called familial amyloidosis, is particularly rare. It entails occurrence of amyloidosis due to flawed genetics which are passed onto offspring. Amyloidosis that happens due to aging is non-systemic, and may not have serious implications to the rest of the body. Amyloids are also one of the causes for Alzheimer’s disease. 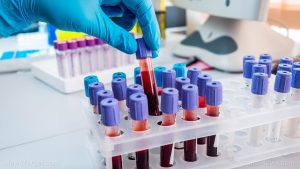 Known side effects of amyloidosis

The symptoms of amyloidosis vary depending on which tissues or organs are affected. Some of these symptoms include ankle and leg edema (swelling), muscular weakness, unexpected weight loss, pins and needles in the extremities (or numbness), memory loss (such as Alzheimer’s), diarrhea, swollen tongue, and orthostatic hypotension (dizziness when standing up).

Food items or nutrients that may prevent amyloidosis

Some natural remedies for amyloidosis include:

There is no known cure for amyloidosis, however, systematic treatments may apply:

Amyloidosis is a rare disease that results from protein or amyloid build-up in tissues and in organs.

Amyloidosis has no known cure, but may be managed through healthier lifestyles.