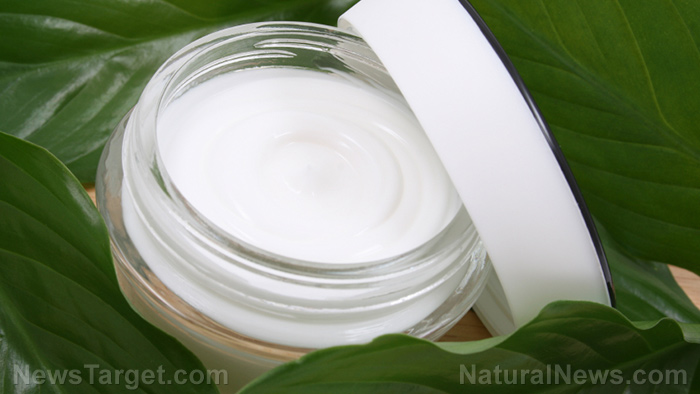 Ammonium lactate, with an E number of E328, is the ammonium salt of lactic acid, a natural acid generated through the fermentation of lactose or milk sugar. It is characterized as a white solid or liquid substance that has no odor and sinks and mixes with water. It is a mixture of lactic acid and ammonium hydroxide. For commercial uses, it is produced from the bacterial fermentation of carbohydrate and molasses.

It is used as an additive in foods, regulates the acidity or alkalinity of food, and as a flour treatment agent which improves the baking quality and color of flour. Ammonium lactate is also used in foods, such as sweets, salad dressings, cakes, biscuits, ready-to-eat meat and poultry, wheat beers, sour milk, and yogurt, soft drinks, baby formulas, confectionery, pickled foods, tinned fruit, and vegetables.

In addition, it is more commonly known for its topical purposes. It is used as a moisturizer in curing dry, scaly, and itchy skin conditions, such as xerosis and icthyosis vulgaris. It hydrates the outermost layer of the skin and moisturizes the skin.

It has a chemical formula of C3H9NO3 and is sold in the market under the brand names Amlactin, Geri-Hydrolac, Lac-Hydrin, Lac-Lotion, LAC Cream, and Al 12. 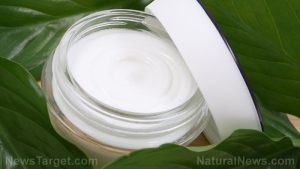 Harmful effects that can be caused by ammonium lactate

Ammonium lactate is administered topically to treat dry and scaly skin. It can be in the forms of lotion or creams. The information about the harmful effects of ammonium lactate in the body is limited. However, one of the known hazard effects of ammonium lactate include allergic reactions, such as skin rash, itching or hives, swelling of the face, lips or tongue. In addition, this chemical substance can cause severe dry skin and peeling of the skin. It can also cause dry or irritated skin, increase the skin’s sensitivity to the sun, and mild reddening of the skin.

The body organs and systems that can be harmed by ammonium lactate is limited to the skin, eyes, and respiratory system. Ammonium lactate can cause skin irritations. Other minor side effects of ammonium lactate usage include mild skin peeling, dry skin, mild redness or irritation, and discoloration of the skin where it was applied. On the other hand, the major side effects of ammonium lactate usage include severe skin peeling, redness, irritation, severe burning or itching, and allergic reactions, such as difficulty breathing, hives, swelling of mouth, lips, throat, or tongue. It may also increase the skin’s sensitivity to ultraviolet rays, such as the sunlight, sunlamps, and tanning beds.

Ammonium lactate may cause serious eye irritation or damage when in contact with the eyes. It may also cause respiratory tract irritation if inhaled.

Ammonium lactate or E328 is the ammonium salt of lactid acid. It is a white solid or liquid substance that is water-soluble. It is the combination of lactic acid and ammodium hydroxide. It is commonly used for its topical functions, in the forms of moisturizers, lotions, and creams, to treat skin conditions. However, there are side effects of ammonium lactate usage, such as skin irritations, allergic reactions. It can also harm the eyes and respiratory tract and may increase the skin’s sensitivity to UV rays.