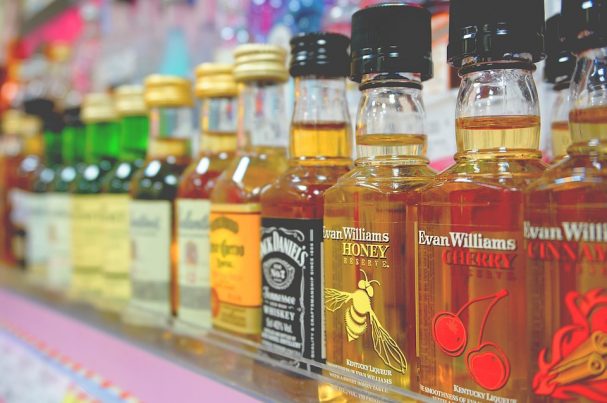 Excessive consumption of alcohol has long been associated with all sorts of health problems like alcohol poisoning and alcohol-related fatty liver disease. Moderate alcohol consumption, however, can provide a surprising number of health benefits. 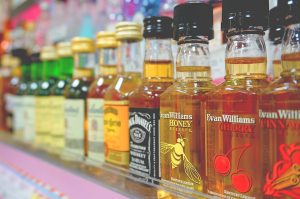 Generally, alcohol contains faint traces of minerals and vitamins that aren’t enough to be of any significant contribution to one’s daily recommended intake. Moreover, the calories present in alcohol are “empty calories” or devoid of nutritional value due to alcohol being made from sugar or starch.

This changes depending on the type of alcoholic drink. For example, EatThis.com stated that regular beer is loaded with nutrients like magnesium, calcium, riboflavin (vitamin B2), and thiamine (vitamin B1); dark beers, on the other hand, have a high iron content.

Just the right amount of alcohol can reduce the risk of heart disease. According to MedicalDaily.com, this is due to the fact that moderate amounts of alcohol can raise levels of high-density lipoprotein (HDL) or good cholesterol, as well as improve the factors that play a role in blood clotting.

With higher levels of good cholesterol in the body comes increased protection against gallstones, which are essentially hardened cholesterol that become stone-like deposits in the gallbladder.

The notable antioxidant profile of wine boosts nitric oxide production in the blood and relaxes artery walls, resulting in greater blood flow. This means that wine can lower the chances of erectile dysfunction, though favorable changes among women have been observed as well.

In addition to boosting the libido, the antioxidant content of wine, particularly red wine, can minimize the likelihood of catching the common cold.

As was previously mentioned, all the benefits of alcohol arise from moderate consumption, which is no more than 112 grams or 140 mililiters of pure alcohol a week on a regular basis. Drinking too much alcohol in short and long periods of time have all been linked to serious health problems.

Both wine and vodka can benefit the heart. While wine elevates good cholesterol levels and reduces blood clotting, vodka assists in the development of collateral vessels that connect the heart to the lungs.

Alcohol is good for the brain: red wine has been found to boost cognitive function and memory, while beer protects brain cells from damage. This is due to red wine containing resveratrol, an antioxidant present in grape skin, and beer having xanthohumol, a natural product found in hops.

Ways to use alcohol

Alcoholic drinks can be consumed as they are, or they can be used as an ingredient in other beverages. Cocktails are a prime example of this, since they’re basically an alcoholic mixed drink. Many recipes for summer cocktails can be found at CountryLiving.com, which lists such cocktails as ginger-peach soda and frozen-grape sangria.

Moderation is the key to yielding the numerous health benefits of alcohol. When consumed frequently and in limited amounts, alcohol can be good for the heart and brain. Moreover, it can lower the chances of heart disease, gallstones, erectile dysfunction, and the common cold.