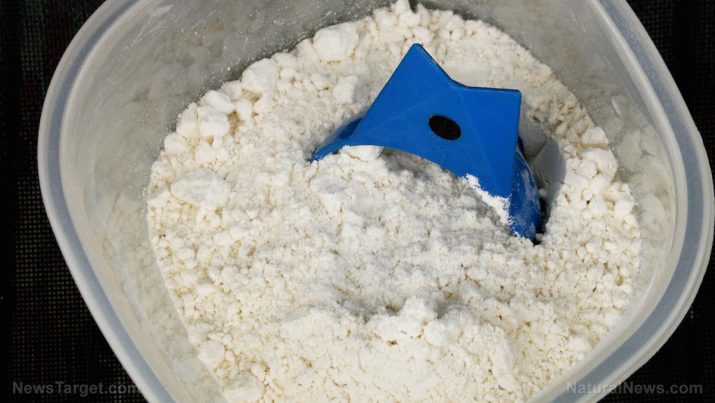 Acetylated starch is a type of modified starch created through acetylation, a chemical reaction that results from the introduction of an acetyl functional group into a chemical compound. Acetylation makes starch more resistant to retrogradation and improves its stability in low temperatures. As such, baked, dry, frozen, and canned foods are often made to undergo acetylation, while acetylated starches are commonly used in mayonnaise, sauces, ketchup, jams, ice cream, and other food products made from fruit. 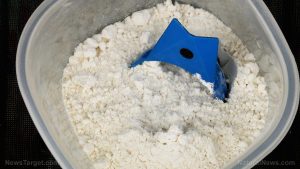 Harmful effects that can be caused by acetylated starch

Modified starches as a whole have been linked to numerous health problems due to them being chemically treated, and acetylated starch is no exception. According to IsItBadForYou.com, modified starches tend to contain maltodextrin and monosodium glutamate. Maltodextrin is a flavorless binding agent that can bring about sudden weight gain and allergy symptoms like rashes and itching. Monosodium glutamate, on the other hand, has been reported to cause nausea, chest pain, and headaches.

Moreover, the manufacturing process can expose modified starches like acetylated starch to gluten, so these starches tend to be unfit for people suffering from gluten intolerance. Specifically, gluten-containing flour may have been used to dust the conveyor belts and prevent products from sticking. As such, doctors will often warn people with Celiac disease and other forms of gluten intolerance against the consumption of modified starches like acetylated starch.

Modified starches have been associated with cecal enlargement as well. The cecum is a small pouch connected to the junction between the small and large intestine, and assists digestive system by playing a role in stool formation. Modified starches like acetylated starches are not wholly digestible and poorly absorbed in the gut, and will often cause the cecum to become enlarged. Cecal enlargement can, in turn, lead to diarrhea, soft stools and intestinal permeability or leaky gut syndrome.

Furthermore, as a modified starch, acetylated starch may cause abdominal bloating and flatulence as well.

Depending on the type of starch used, certain individuals may experience allergic reactions after consuming acetylated starch. These include corn, potatoes, tapioca, rice, and wheat. Food labels will typically indicate what type of acetylated starch was used in a certain product, though this isn’t mandatory for all foods.

Leaky gut syndrome usually results from a malfunction in the tight junctions in the gut which causes substances to leak through the lining of the small intestine and into the bloodstream. Individuals who suffer from Celiac disease and Crohn’s disease are the most prone to experiencing leaky gut syndrome.

Because acetylated starch is a modified starch, it can numerous health problems when consumed in excess. For one, acetylated starch greatly impacts the digestive system by increasing the risk of such issues as flatulence, bloating, diarrhea, and leaky gut syndrome. For another, acetylated starches can be made from foods that certain people are allergic to, and there may be no clear of knowing what was used.

Those who suffer from Celiac disease and other types of gluten intolerance are cautioned against consuming acetylated starch as the manufacturing process may have exposed it to gluten-containing flours.